The historical Gautama Buddha adopted an extreme ascetic life after leaving his father's palace, where he once lived in extreme luxury. But later the Buddha rejected extreme asceticism as an impediment to ultimate freedom from suffering (nirvana), choosing instead a path that met the needs of the body without crossing over into luxury and indulgence. After abandoning extreme asceticism he was able to achieve enlightenment. 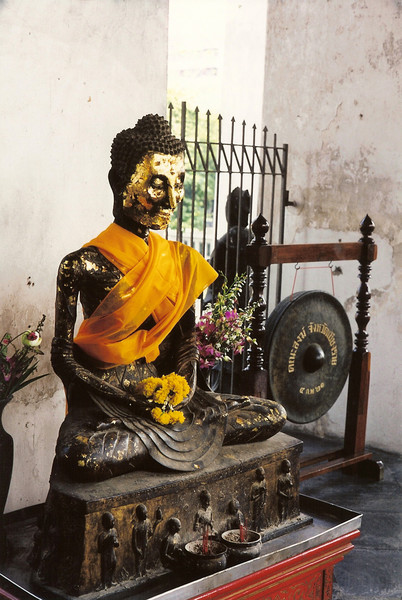